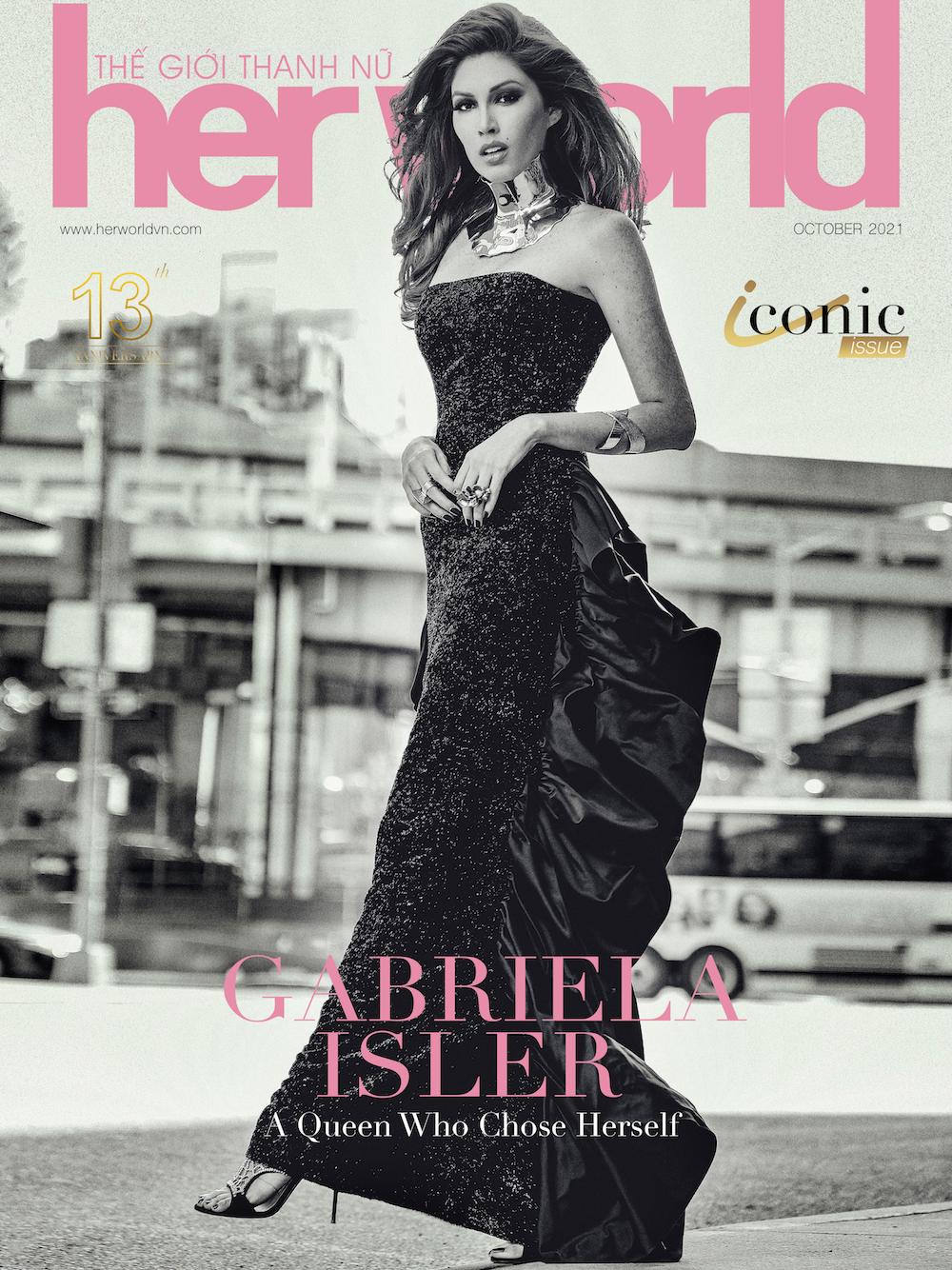 After being crowned in Russia, Isler was interviewed by numerous prominent international media outlets and being on many covers magazines around the world.

Isler also is the founder of Universe of Blessings Fund, a charity organization devoted to female empowerment and counseling.
During her pageant years, Isler traveled around the world to appear so many big events and charity. The most memorable events she served as a presenter at the Latin Grammy Awards in Las Vegas in 2013 and on October 2014, Isler joined Doral Mayor and Council, Donald Trump and Paula M.

Recently Isler announced the arrival of her first child, a son to the world, Joaquin Figueroa Isler.

Isler said, “Last Friday 1/10/2021 our life changed forever, in an inexplicable way, since we received our first love as parents. I just can’t put into words the amount of emotions that went through my heart in these last days, but without a doubt, it is a happiness out of this world.”

We are honored to have Gabriela for one of our Iconic superstars to celebrate with us. 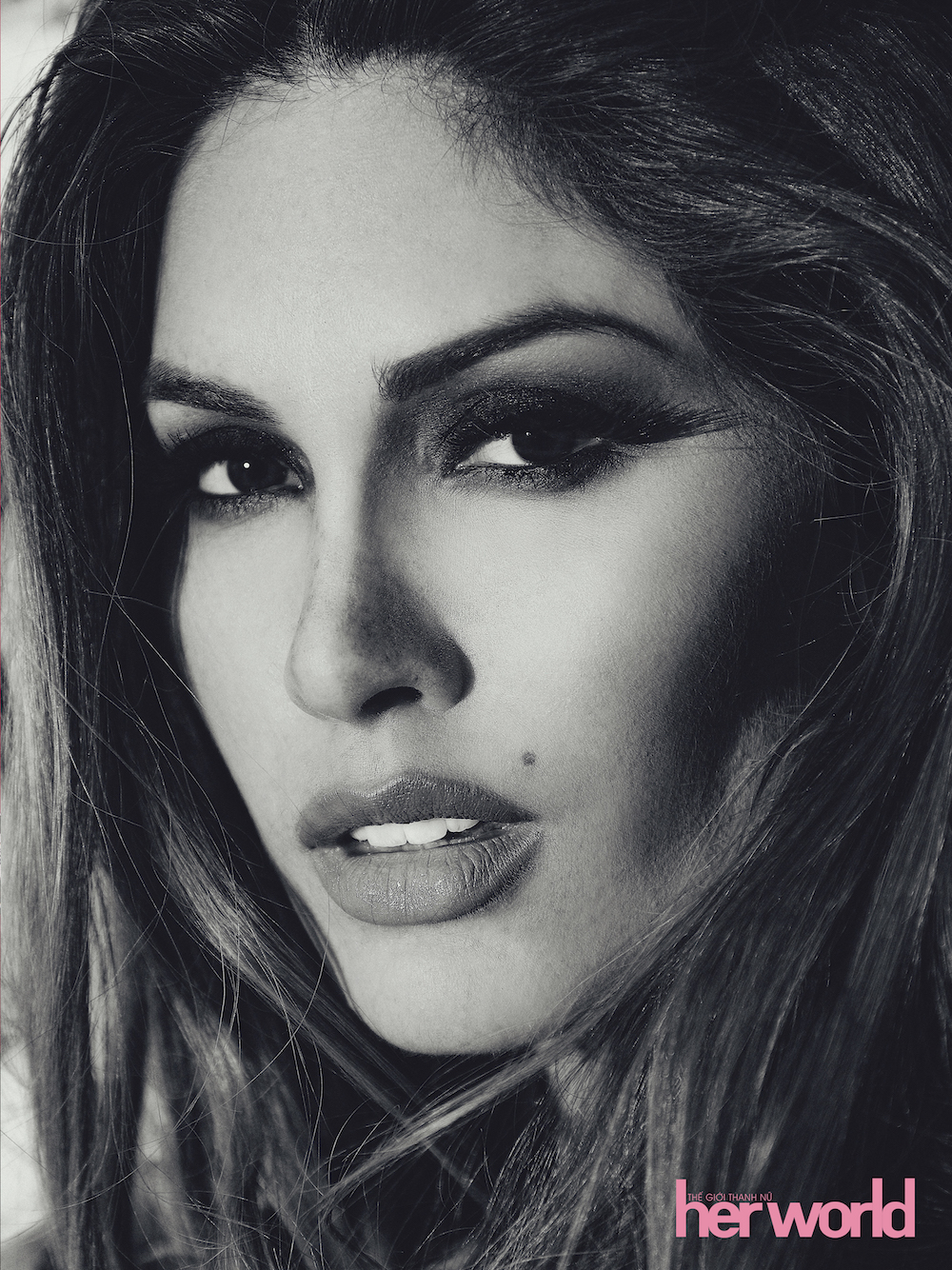 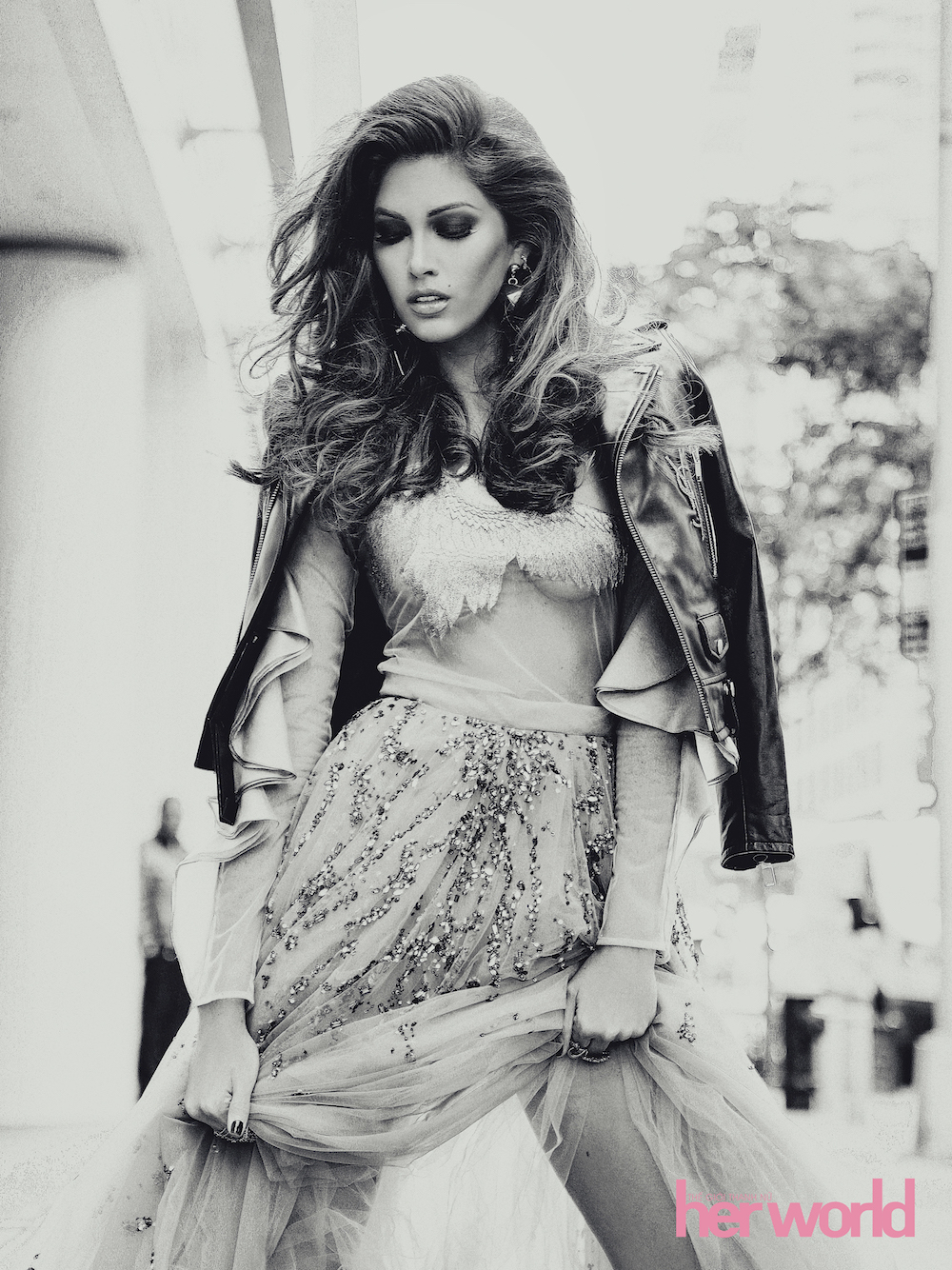 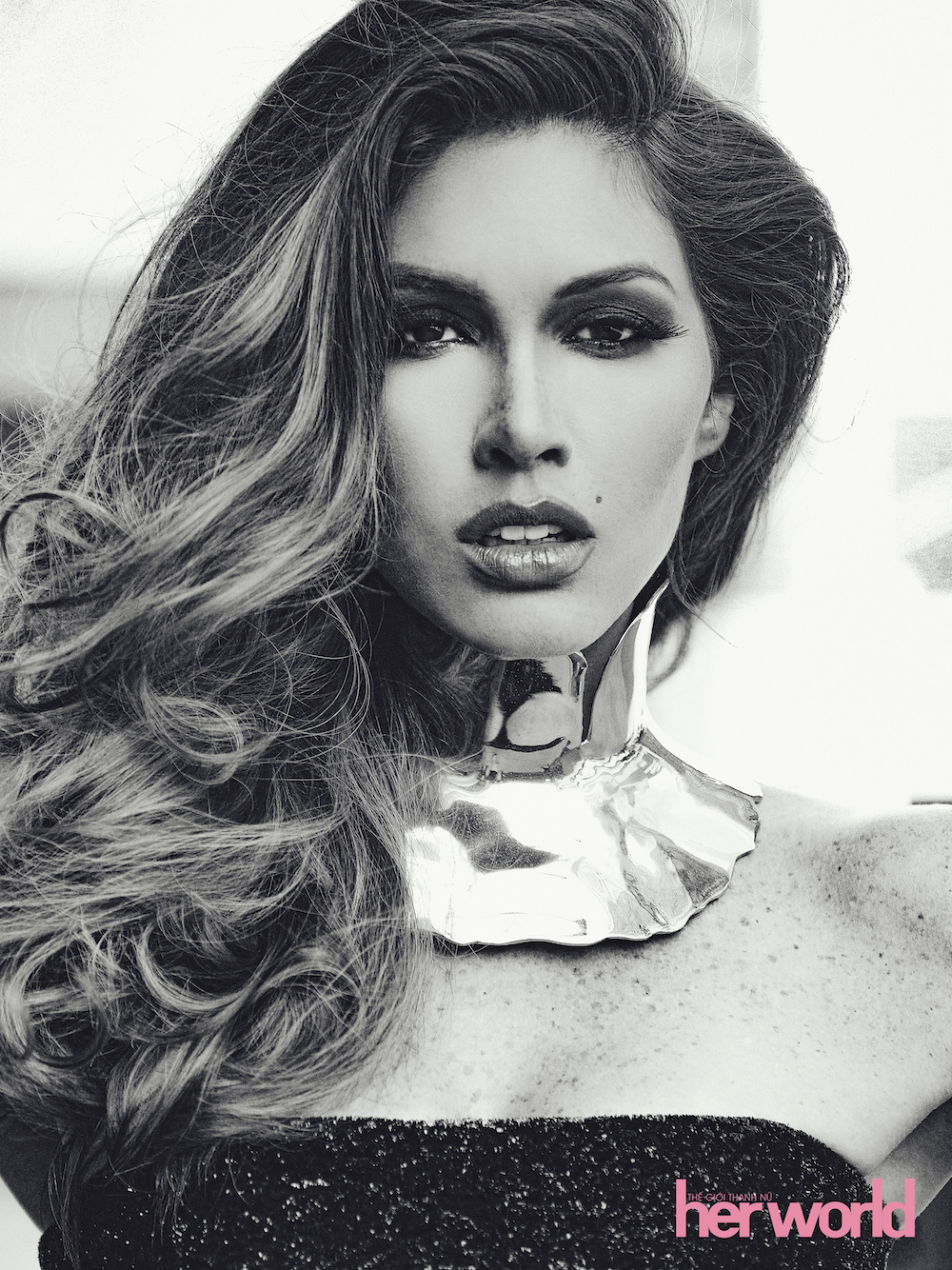 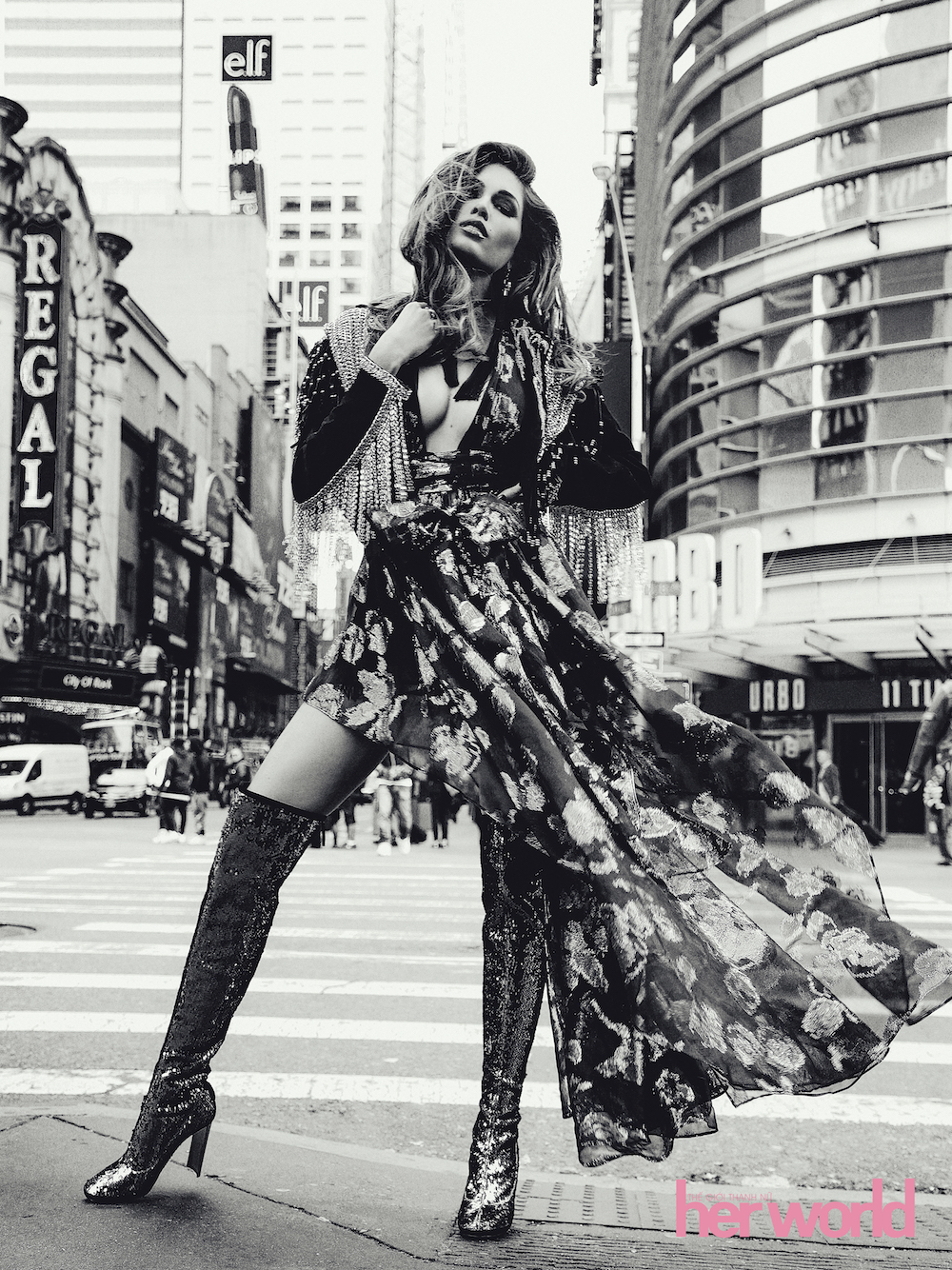 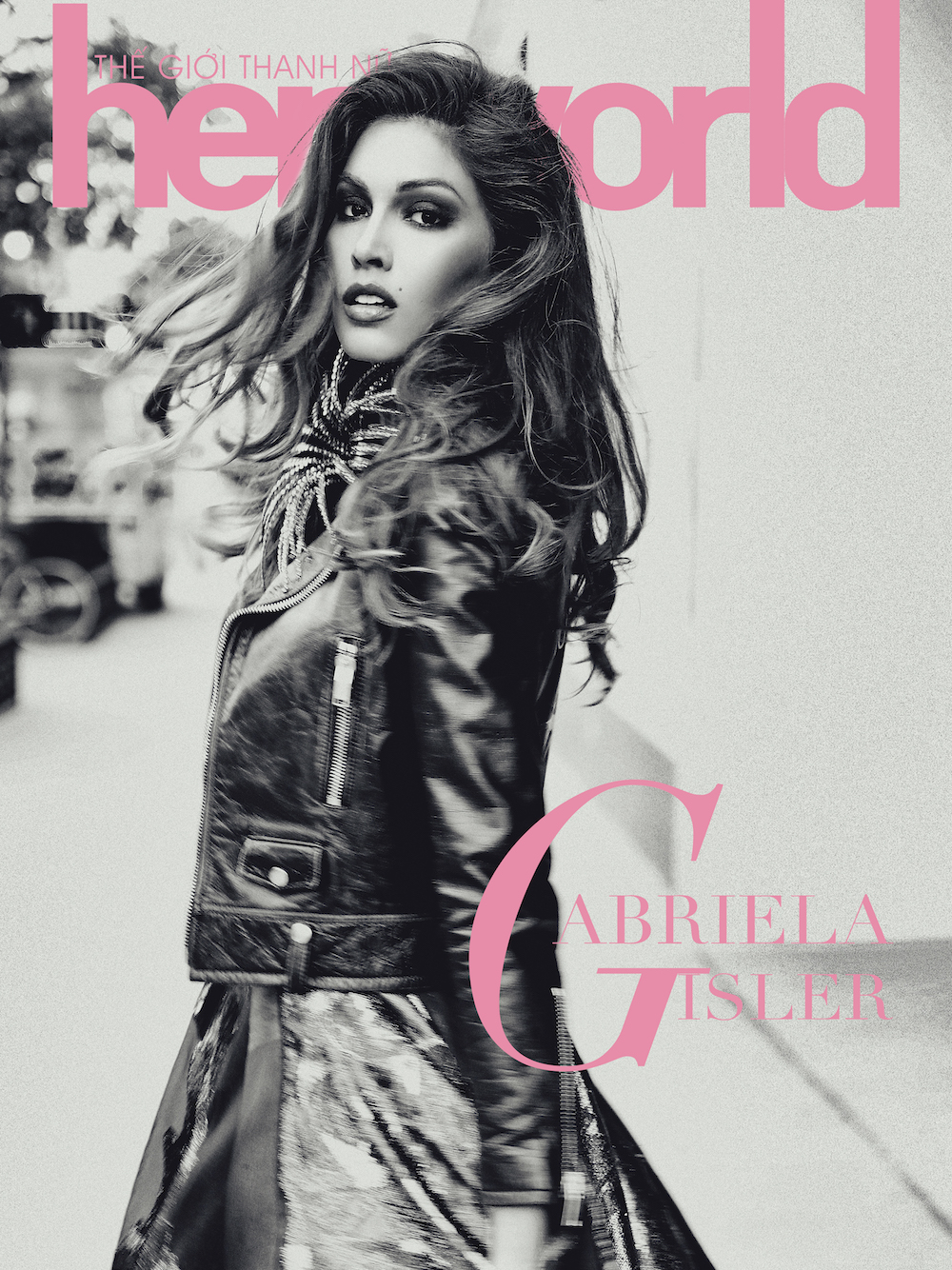 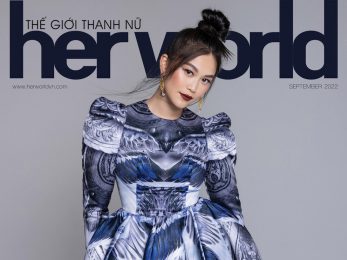 Dianne Doan “Warrior” Queen making a name for herself in Hollywood 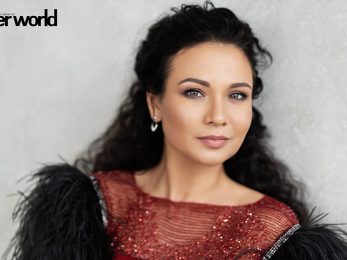 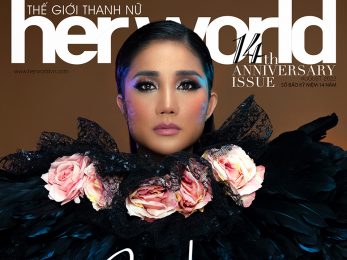 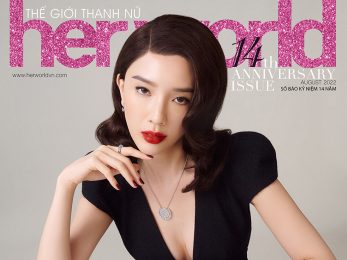 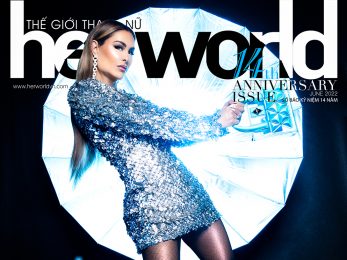 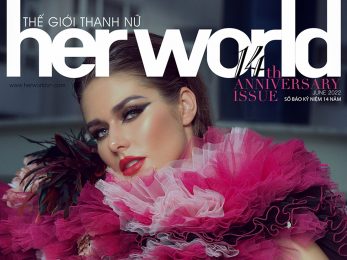 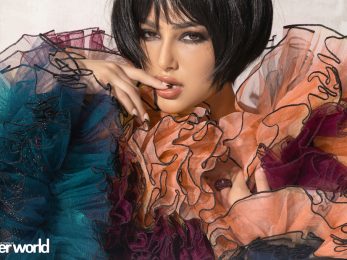 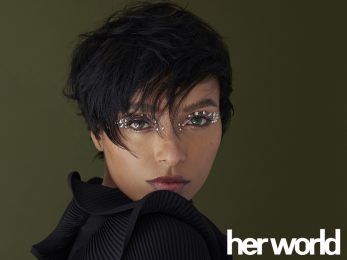 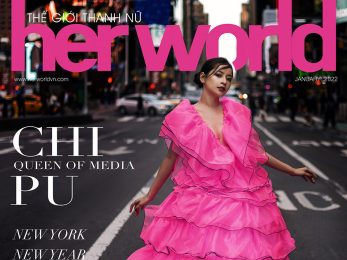